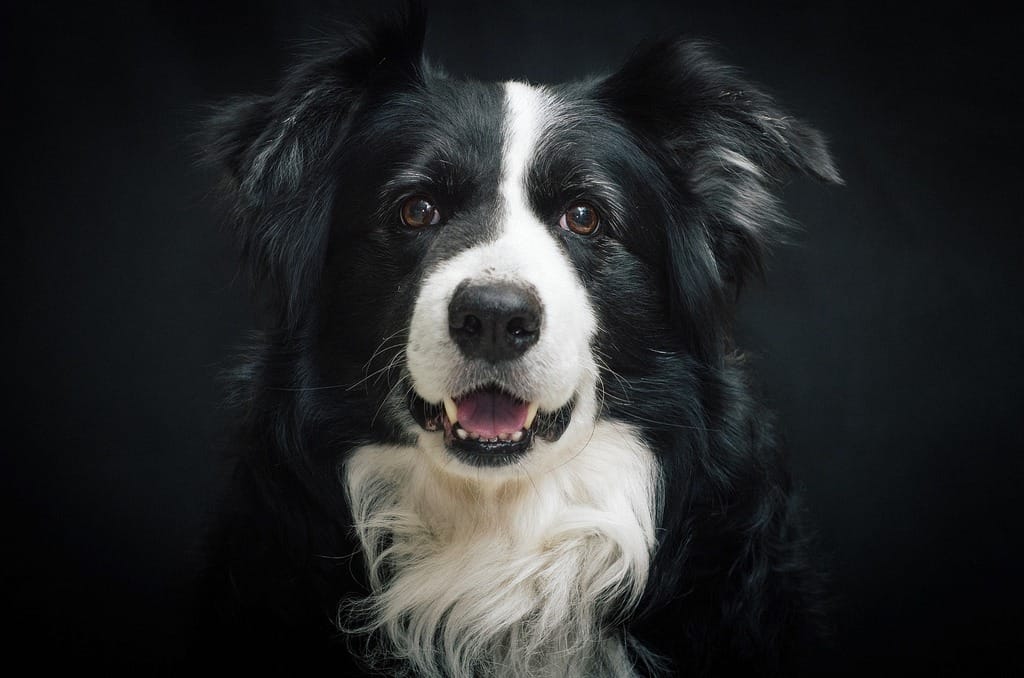 At times when Canada geese attack grassy areas, Border Collies are the best breed you can count on to herd them. Border Collies undergo goose dog training to effectively and humanely drive geese away from a property. It’s a tactic that they’ve acquired since the start of their breeding and they’ve taken the role with ease.

Canada geese have been known to be a menace to golf courses, parks, and ponds, as they spread bacteria through their feces. But with the fearsome presence of the Border Collie, the geese are herded out before they could wreak any havoc.

With their willingness and discipline to go after geese, Border Collies proved to be the best bet for goose dogs, as well as a dependable pet. They owe it all to centuries of genetic instincts.

“Goose Dogs” are a Good Idea

If you live in an area that pesky Canada geese frequent, acquiring a Border Collie is a great option. You also get a very dependable pet in the process, so you practically hit two birds (pardon the pun) with one stone.

You can contact local pet stores and geese control companies to purchase your own Border Collie. Usually, they also offer training classes on goose herding, among others, for your dog.