Known in Mexico as the skin tree, the tepezcohuite or mimosa tenuiflora is a bark tree whose medicinal benefits have long been utilized by Mayans since the 10th century. Tepezcohuite has been valued in Mexico for its ability to treat skin lesions and help cure burns. Now, rediscovered in the form of the tepezcohuite cream, this not-so-new player in the cosmetics industry is gaining traction as a foremost choice in anti-aging treatment and stretchmark and wart removal.

With big thorns peppering its maroon bark, the tepezcohuite tree has helped Mayans treat their injured, curing various ailments and easing burns. One can wonder how many brave Mayan warriors have come home to their shamans seeking treatment for wounds obtained from conflict and being given powdered bark of the skin tree.

Millennials now can enjoy the same therapeutic benefits. The only difference is that they no longer need the assistance of a mystical shaman to grind dried tree bark. You only need a trusted cosmetics products producer like ASDM Beverly Hills. 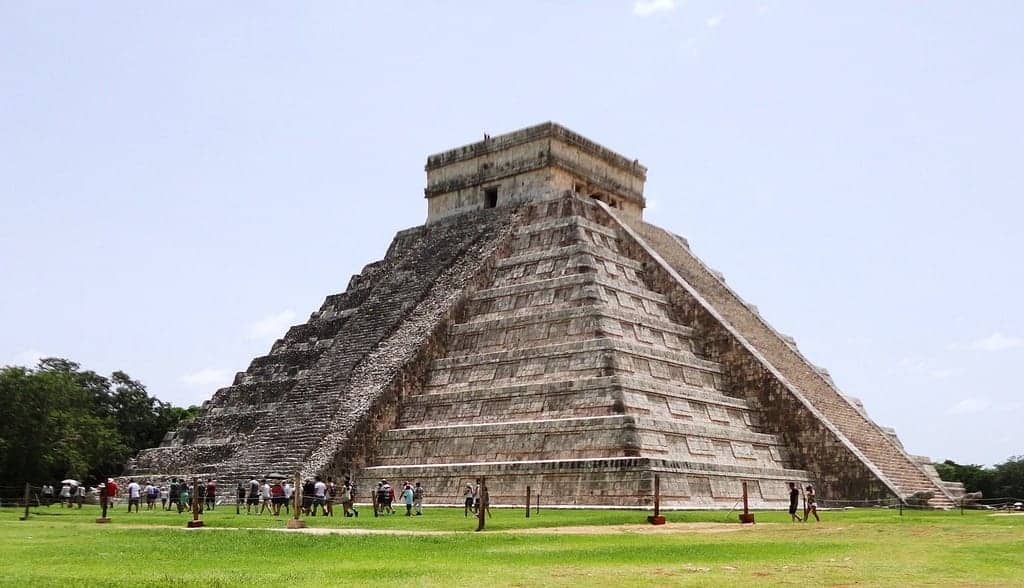 What Makes The Tepezcohuite Cream Special?

Through the help of modern medicine, experts have now identified what makes tepezcohuite special. According to studies, the tepezcohuite is an anti-bacterial that is 300% more effective than streptomycin. It is also an effective cell regenerator and a topnotch fungicide.

These benefits can be attributed to flavonoids—oxygen-containing aromatic antioxidant compounds—that decrease the permeability of capillaries, which increases its resistance and thus protects the skin from aging.

Aside from its cosmetic use, as stated earlier, tepezcohuite has been a popular medicinal plant in Mexico. With bioflavonoids and tannins as active ingredients, combined with abundant quantities of saponosids and alkaloids, tepezcohuite is used as an analgesic, anti-bacterial and anti-fungal. It is an effective treatment against burns; so effective, in fact, that it was used in 1984 to treat burn victims in a terrible gas explosion in San Juanico, Mexico, which killed 500 people and injuring 5,000 more, most of whom suffering burns of various degrees that the tepezcohuite cream was able to treat.

Tepezcohuite cream’s use in the cosmetics industry is not limited to its excellent anti-aging and medical qualities. Due to its various active ingredients, it is especially useful in aiding the healing of surgical wounds especially after plastic surgery removing varicose veins, ulcers, and others. The regenerative properties of tepezcohuite is so good that it can remove scarring from scald, ringworms, sunburn, acne, ichtyosis and even psoriasis.

So Why Haven’t I Heard Of It?

Sadly though, information on the skin tree is sparse. Although it is slowly making its presence known in the world of cosmetics (thanks in part to vocal advocates like actress Salma Hayek, who attributes her flawless features to this age-old wonder ingredient), its medicinal value is still considerable niche compared with other less effective options.

Steps are being taken to introduce the world to tepezcohuite with studies being undertaken to include this seemingly magical plant in the Food and Drug Authority’s (FDA) website.

Not yet convinced with the wonders of tepezcohuite? Order one for yourself from trusted distributers like ASDM Beverly Hills. They have an extensive selection of effective cosmetic products including tepezcohuite cream. Enjoy what the Mayans have known for centuries! Don’t get left in cosmetic ancient times!